Probably every motorcyclist has already heard about the Stelvio Pass. It’s called the queen of alpine routes, the motorcycle Promised Land, the most winding road in Europe. It’s simply the classic of two-wheeled expeditions. After our ride to the Stilfser Joch in August one thing we can’t deny: due to exceptionally sharp corners the route absorbs driver’s attention fully, while being a real test for accurate, reliable ride and divided attention. When taking sharp bends one after another, among the accompanying delight over the Eastern Alps panorama, there is no room for mistakes. In the season this road is like a highway of ants. Sometimes a string of motorcycles, bicycles and cars tightens and then, even a small mistake of one vehicle impacts the rest with a domino effect. We witnessed it. 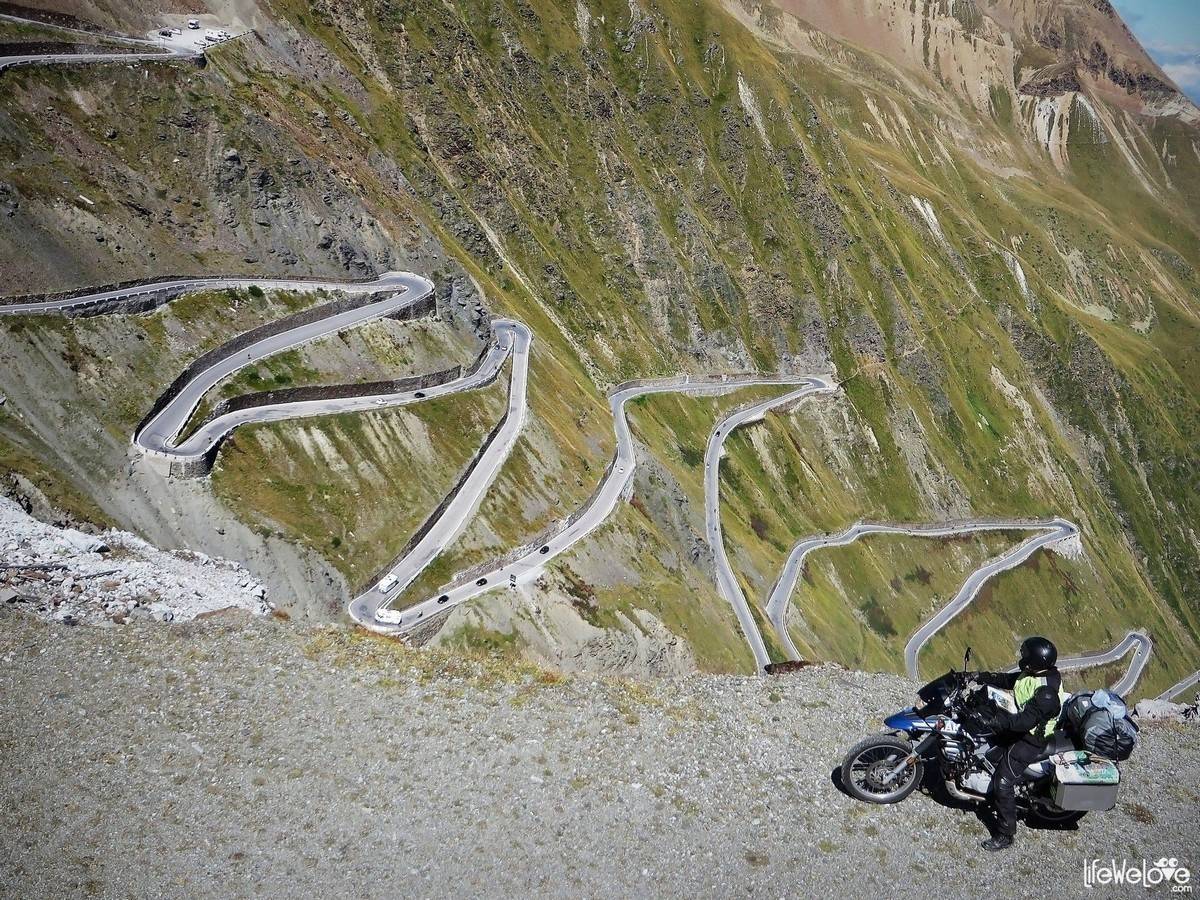 The Passo dello Stelvio takes us to an altitude of 2.757 meters above sea level. It’s the highest road pass to drive in Italy, near the border with Switzerland. The road was built in 1820-1825 on the initiative of the Austrian Empire, which ruled the northern part of Italy back then and wanted to have military transit road linking Austria with Lombardy and South Tyrol. The engineer had to outdo himself, because in this case it was difficult to take advantage of the natural terrain and put lazy-snake-alike road. We deal here with less than a 30-kilometer stretch between Spondigna and Bormio, where the difference in height between them is 1.837 m, and the maximum angle of inclination is 14%. In the result a gigantic ZigZag had to be created on both sides of the massif. 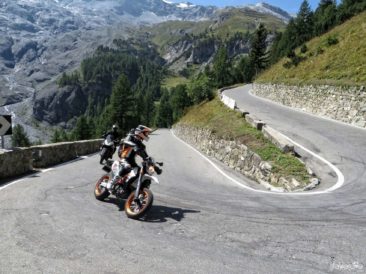 One of the famous 48 hairpin bends. It’s where a collision happened due to the traffic on the road. A motorcyclist riding with his wife did not have enough time to brake before the car which suddenly stopped on the steep grade. He landed on the ground. Fortunately, their speed was low, so no big harm happened. Maybe except the mental shock and discouragement… 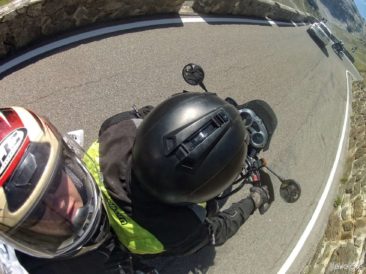 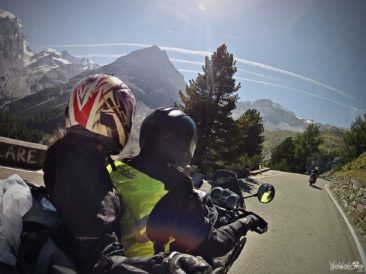 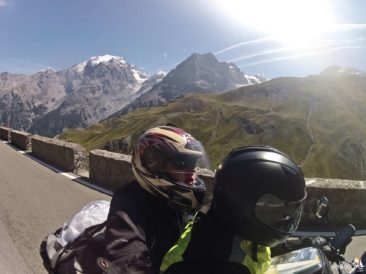 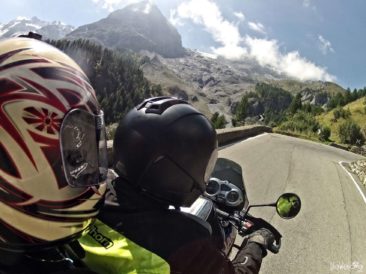 The Stelvio Pass road has been kind of a mecca for bikers and cyclists for years, but a real tourist craze apparently started in 2008, after the Top Gear’s presenter announced it to be the best driving road in the world. He withdrew these words after his visit to the Romanian Transfagarasan road, but the switchbacks of Passo dello Stelvio had already warmed up the desire of many of tires. And to this day, in the season, the road is crowded and very tight in the corners, so you not always flow through it freely and delightfully like through many other routes in the Alps. Still, for the satisfaction and, above all, the marvelous view from the top, it’s worth to experience it. A bit like the Grossglockner Hochalpenstrasse, the Stelvio Pass will always remain an epic route that every biker should face at least once in lifetime. 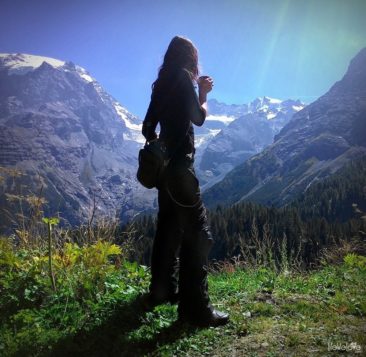 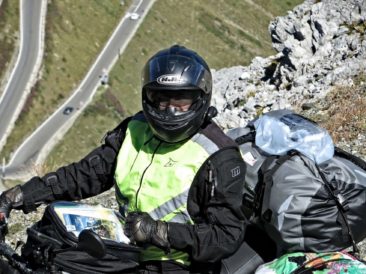 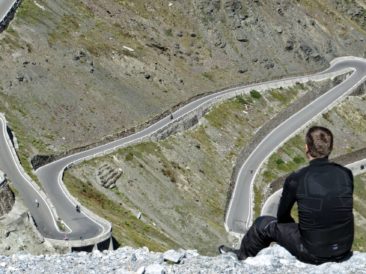 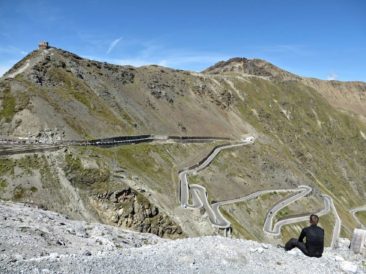 See more shots of the Stelvio Pass in the gallery

Map of the Stelvio route

The Map of the Stelvio Pass

Do you know any other routes around the Stelvio Pass worth recommending? Maybe you had a chance to explore some nice tracks in Switzerland? Feel free to share your experiences in the comments below. Reaching this place turned out to be one of the best decisions during our September... There is a reason why the Carcassonne fortress is visited by some millions of tourists.... The ocean of gentle mountains to the horizon in the paler and paler shade of... I’m looking through the glass wall of the apartment on the fifteenth floor at the...

There are neither any typical alpine switchbacks and hills nor huge amount of sharp bends.... What fascinated us so much in Guacamayas is not only the fact that it is...